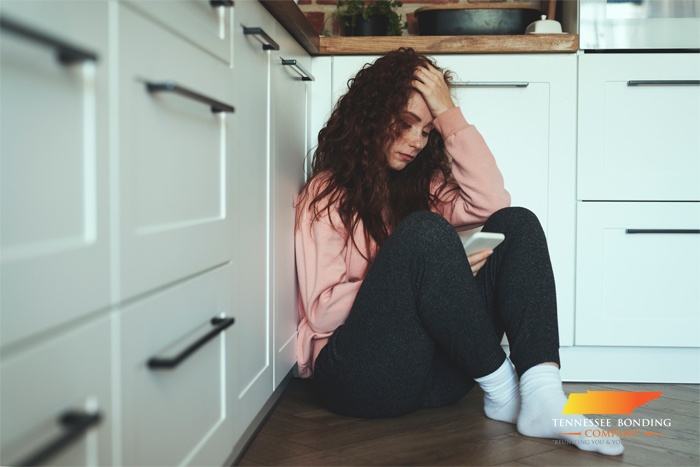 You’ve Been Arrested for Contempt of Court

A contempt of court charge isn’t a laughing matter. Getting charged with contempt of court means you did something that signified you don’t respect the court’s authority. This can range from refusing to answer a question while you’re on the stand, to refusing to be quiet while court is in session, to simply being aggravating.

The good news is that while contempt of court charges are a real thing, they aren’t nearly as common as police procedurals make them seem. While the shows make it seem like judges are finding people guilty of contempt of court every single day, the truth is that to be charged with contempt of court, a few different things have to happen.

To be charged with contempt of court, you must have done one of the following things:

When you’ve been charged with contempt of court, you’re usually offered two choices. You can either choose to pay a fine or you can sit in jail. Most people opt to pay the fine so that they can put the entire situation behind them. Some lack the funds to pay the fine so they accept the jail sentence. Once in a while, someone decides that they weren’t actually in contempt of court and decides to fight the charges.

If you want to fight the charges, your first goal is likely to get out of jail so that you can continue to live your life as you plan your defense. The best way to do that is by contacting Bledose County Bail Bonds about our bail program.

If you think that the bail process will take a long time, think again. As soon as you know how large a bail bond you require, you can contact us and we’ll start the process of writing a bail bond for you. The entire process takes very little time, so you should be out of jail and reunited with your family in just a few hours. You won’t believe how much better you feel about your situation when you’re able to look at the situation as a newly freed person.

Bledose County Bail Bonds has been serving for decades. Free consultations are available 24/7. All you have to do is call865-407-0000. 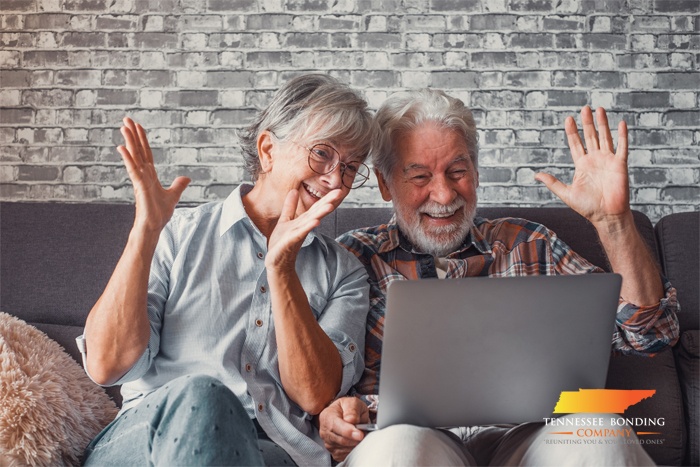 There are several reasons you should contact Bledose County Bail Bonds when you need bail money after you’ve been arrested for contempt of court. These reasons include:

We’re ready and willing to help you get out of jail and reunited with your loved ones as quickly as we possibly can.