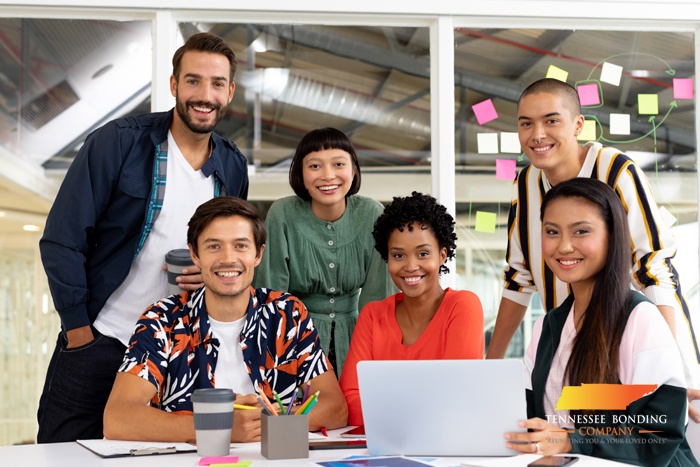 Getting arrested is stressful. Not only is it hard on you, but it’s also hard on your loved ones. The end result is that mistakes are often made when it comes time to post bail.

The good news is that when a mistake is made while posting bail, it’s easily corrected. The bad news is that the longer it takes to correct the mistake, the longer you have to sit in a jail cell.

Reasons to get in touch with us when you or a loved one needs a bail bond include:

Here are some of the common mistakes people make when it comes to posting bail and how to avoid them. 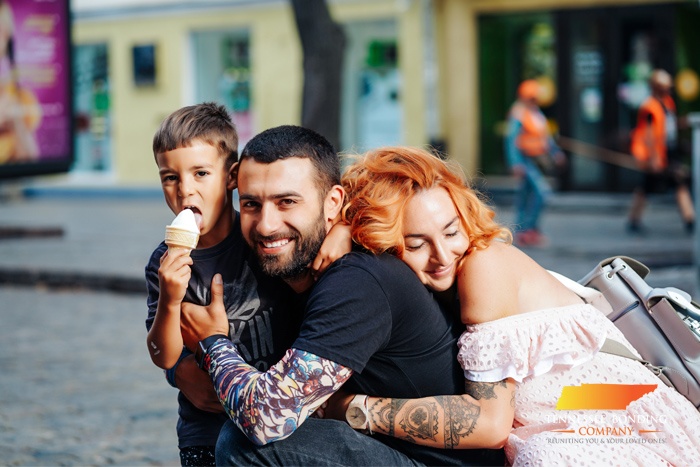 Many people assume that there’s little point in speaking to a bail bonds agency about the possibility of a bail bond prior to the bail hearing. The truth is that if you think you’ll need a bail bond, you’re free to contact us and take advantage of a free consultation as soon as you’ve been booked.

While you may not know how large a bail bond you need, contacting us prior to the bail hearing gives you a chance to learn about our policies, to glance at our contract, and contact anyone who may be willing to act as a co-signer. Doing all of this before your bail hearing means that we’ll be ready to go and able to write the bail bond once the judge sets your bail. You won’t believe how much more quickly you’re released from jail when you contact us before your bail hearing.

Not Knowing Where to Bring the Bail Money

There’s often a lot of confusion about where and how to pay bail. When people arrange to have a loved one bail them out of jail, they frequently tell the loved one to bring the bail money to the courthouse. The reality is that the jail where you’re being held is the place the bail money needs to go. The person running the front desk will be able to provide additional instructions about who collects the bail money.

Not only does sending your loved one to the wrong address to post bail slow down the entire process, but we’ve noticed that many people also think that they can only post bail during the hours that the courthouse is open. The truth is that the jail will happily accept bail at any time of the day or night.

Not Having a Photo ID

You’ve been arrested so the jail already knows who you are. They also need to know who is bailing you out. It’s not uncommon for a person to experience a delay because they neglected to tell the person who was bringing their bail money that they also needed to bring a legal and not expired photo id.

Do you know that the best way to avoid many of the mistakes that are made while posting bail are easily avoided? All you have to do is contact Nashville Bail Bonds. We know where to go, who to talk to, and what is needed to quickly get you released from jail.