No one wants to spend the Christmas season sitting in a jail cell with a DUI charge hanging over their head, yet that’s exactly what will happen to several people this holiday season. Drunk driving is one of the most common reasons people are arrested during the holidays.

Don’t assume that since it’s the holiday season, you can safely make it home after spending a few hours in the bar. You simply can’t anticipate every single situation you’ll encounter during the journey. There’s always a chance that something will happen and you’ll get into an accident.

The other problem with taking a chance during the holiday season is that state and local officers know that there are going to be more drunk drivers on the roads than during other times of the year. They’re prepared for this. There will likely be more officers patrolling the streets and they are going to be on the lookout for the erratic driving habits that indicate the person behind the wheel has had a few too many. They will pull you over and if you’ve been drinking, you will be arrested.

No one is going to go lightly on you just because you were caught driving while under the influence during the holidays. The potential sentence for a first offense will be a misdemeanor charge with a potential sentence of 3-5 years of probation, up to $1,000 in fines, losing your driver’s license for six months, and substance abuse school. If you’re in an accident that involves an injury or death, you’ll face additional charges that have significantly more serious penalties.

The thing you must understand about DUIs during the holidays is that they are actually pretty easy to avoid. If you’re going out, either with friends or by yourself, assume that you will drink too much and come up with a plan to get home. Arrange for someone to pick up when it’s time to leave the bar or party. If you can’t find a friend or family member to come to get you, take a cab or book an Uber. Spending a few bucks on the fare is considerably cheaper than getting convicted of a DUI.

Make this a happy holiday season that is full of good memories. The best way to do that is to make sure you only get behind the wheel when you’re completely sober. 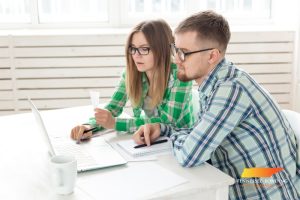 The Signs That you Should Avoid a Bail Bonds Company

Tennessee’s bail bond industry is just like any other. There are really good companies, and there are companies you’ll regret …
Read More 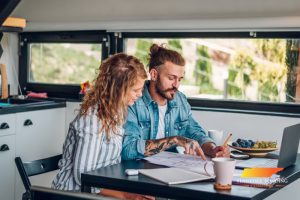 Sometimes the 10% fee is too much to manage. When this happens, some bail bond agencies, including Dekalb County Bail …
Read More 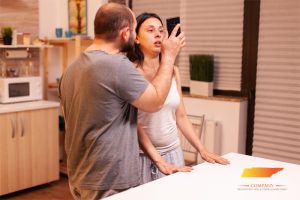 Are you Being Gaslighted?

Gaslighting is a phrase we hear more and more of lately. While we’re all becoming familiar with the term and …
Read More