What Crimes Are Bailable in Winchester, Franklin County, Tennessee

In Tennessee, many felony and misdemeanor offenses are bailable. When a crime is bailable, that means a bail amount is set on a schedule or by a judge, which the accused can pay to get out of jail.

A few examples of bailable crimes in Tennessee include:

Domestic violence: Offenses involve knowingly causing or attempting to cause physical harm to a family or household member. Individuals covered under the law include spouses, former spouses, parents/foster parents, children, blood relatives, and the other natural parent of the alleged offender’s child.

OVI: Under Tennessee law, a person commits this offense when they operate a motor vehicle while under the influence of drugs and/or alcohol, or they have a blood or breath alcohol concentration of .08 or higher. A person may also be arrested for this crime if they have a concentration of specific controlled substances in their blood or urine.

Federal crimes: Arrests for these offenses arise when someone allegedly violates federal statutes such as those concerning mail fraud, wire fraud, tax fraud, and drug trafficking.

Weapons offenses: A range of activities may be considered weapons crimes, such as illegal possessing or purchasing a weapon, improperly handling a firearm, or having a gun while under disability. 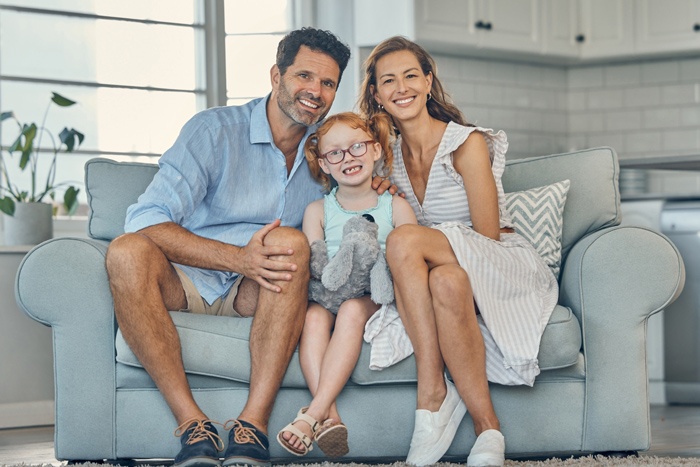 The grounds for good communication should be laid as soon as you first connect with Winchester Bail Bonds and start to form a bail bonds relationship. Key things to discuss as early as the initial consultation include:

While we don’t usually have much reason to stay in constant touch with your clients, we do urge you to touch base with us whenever you have any questions, no matter how big or small they may seem, about your bail bond.

Take a chance on Tennessee Bonding or learn more by giving us a call at 931-386-3888. Each person’s case will differ here and there so it is best to understand completely what is at stake – that’s why you will be assigned to one of our top bail agents who will personally take care of you. We won’t let you down.